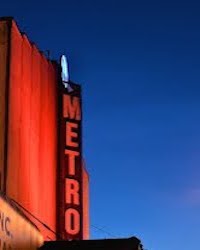 Bernard has foolishly asked his mistress, Brigit, to his home on her birthday despite the fact his wife Jacqueline is present. He has also invited his oldest friend, Robert and asks him to pretend Brigit is his mistress. Robert refuses as he is having an affair with Jacqueline, but Bernard cunningly involves him anyway. By chance, a temporary maid engaged for the evening arrives when Jacqueline and Bernard are out and her name is also Brigit. Robert mistakes her for Bernard's girl friend. Frantic complications in which identities, plots and counter plots and bedrooms are exchanged with ever increasing confusion transpire until an unexpected ending makes everyone happy including the maid who has acquired a mink coat and lots of money. A long running success in London.